We have battery powered and totally wireless products that we are able to install to sites with ZERO power.

When the alarm system is armed and the infrared detects a movement, this activates the camera, which captures a video. The alarm and video immediately alerts Guarantor Security.

Our Officers will respond immediately to property, assess the situation, and if needed, request emergency services, liaising with the Police on your behalf. 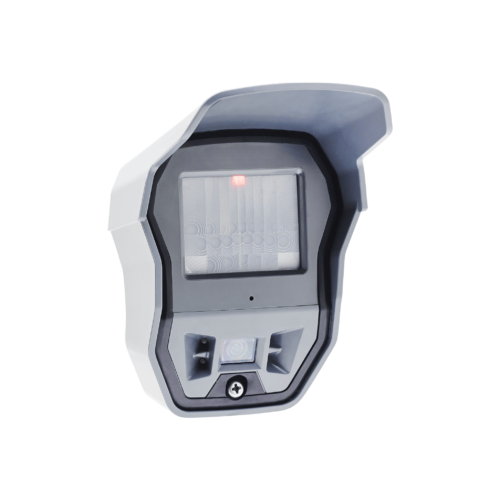 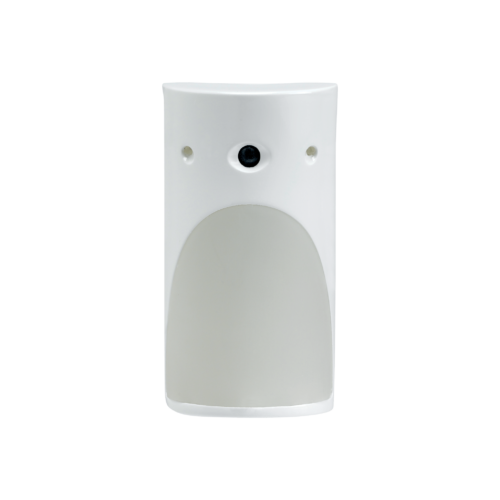 The OMV outdoor MotionViewer and the Indoor MotionViewer IMV are wireless, battery operated cameras. The cameras are triggered by motion detection or wired input activation. It is designed for use in a Videofied® security system.
Motion-activated cameras are intended for outdoor and indoor applications where video-verification is needed.

When the alarm system is armed and the infrared lens detects a movement, the OMV / IMV transmits a signal and activates the camera, which captures a 10 second video/s segment (by default). The alarm panel receives the signal and responds according to system configuration and programming. The alarm and its associated video/s are transmitted through the alarm panel to the security server, managed by a monitoring center.
The OMV outdoor is powered by four lithium batteries for a typical battery life of 4 years or more, depending on the activity of the detector. The IMV indoor detector is powered by three lithium batteries that can last up to four years or more, depending on the amount of detector activity.

Arrange a Consultation
Fill out the form below and we'll be right back to you!
​